Getting a DUI Attorney for 2nd DUI

Question:  I was recently arrested for my 2nd DUI in San Fernando, CA.  My first DUI was in Van Nuys but I am done with probation on that one.  Should I bother with a DUI attorney for 2nd dui?

It was not right the way I was pulled over.  I was pulled over for driving onto a freeway off ramp.  The street sweeper happened to be cleaning the offramp at that time, but there was no indication or signs that this was going on.   It looked like  the officers had been camping in the area. 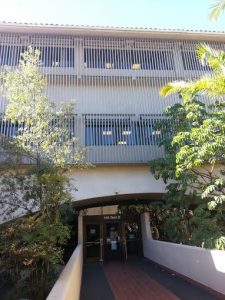 After I was pulled over, I was asked if I had been drinking.  I had, but I did not have a drink for over two hours before driving, and this was the first drink I’d had in close to6 months.

The officer claimed I blew in at .18 on the breath machine at the scene. After I passed all the  field tests with no problem the officer arrested me and I did another breath test at the station, and my BAC dropped to a .11.

When taken in by the officer it should be noted that my rights were not read to me, not certain if that can be taken into account.

Answer:  First, yes, I would strongly suggest that you speak to an experienced DUI attorney in more detail about your case. It sounds like there may be a potential suppression issue with the stop.

A DUI attorney such as myself will want to speak to you in more detail of course, and I offer a free initial consultations.

Call me to discuss your case in more detail.  The breath machine results cannot be right in this case.  One or both have to be wrong in my, and most DUI experts opinions.